Until Roger Thomas and Steve Wynn came along, Las Vegas hotel owners seemed to look everything up in the encyclopedia. Need a theme for your hotel? Choose ancient Rome. Paris. Venice. Pick a set of postcards and recreate them as best you can on the outside. But don’t do too much on the inside to distract the customer.

Wynn, who founded Wynn Resorts and served as CEO until 2018, asked Roger to join his team about forty years ago. “Trying to separate Roger from whatever credit I’ve received in my lifetime is ridiculous,” Wynn told The New Yorker in 2012. “Roger’s taste level and his creativity are sixty per cent of the success we’ve had.”

Roger grew up in Las Vegas, the son of a local banker, who played a key role in financing Wynn’s first hotel investments in Las Vegas. Wynn enlisted Roger’s help as he began to develop entirely new properties. Roger had his own practice focused on office interiors. “After six serious years of banks,” Roger recounts to Architectural Digest, “I jumped at this exciting opportunity, and the rest, as they say, is history.”

They collaborated on early projects like the Mirage hotel-casino, and first broke the industry mold in a major way with Bellagio. Clocks, flowers, skylights, wide-open spaces, a massive art collection: the hotel was a $1.6 billion bet on human psychology that paid off massively. 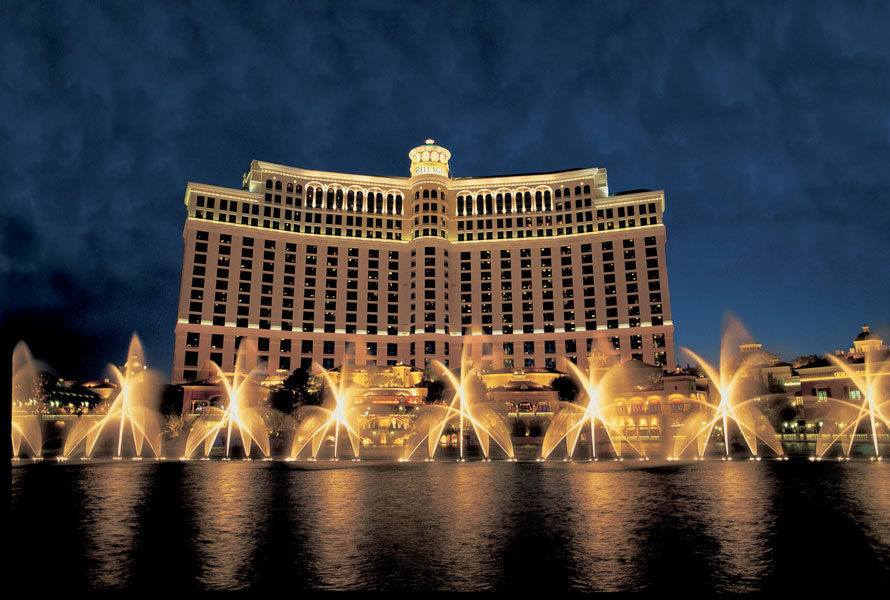 “Doing the opposite of what has become usual has become Thomas’ trademark,” wrote Jonah Lehrer in The New Yorker. “He has reinvented the look of modern gambling by deliberately violating every previously accepted rule of casino design.”

Wynn sold Bellagio in 2001 and began to dream anew. That led to the Wynn and Encore in Las Vegas, a pair of similarly opulent resorts on the southern coast of China and a third hotel there, the $4 billion Wynn Palace, that opened in 2016. Encore Boston Harbor debuted in 2019, Wynn’s first U.S. East Coast property, winning another round of raves. Roger remained Wynn’s executive vice president of design until the end of 2019, then becoming a senior advisor to the company.

The company’s hotels are a genre almost entirely their own, a blend of opulent creativity and seductive comfort. “When we designed the Wynn, Steve said he wanted something nobody had ever seen before,” Roger told Elle Decor. “That was music to my ears.” 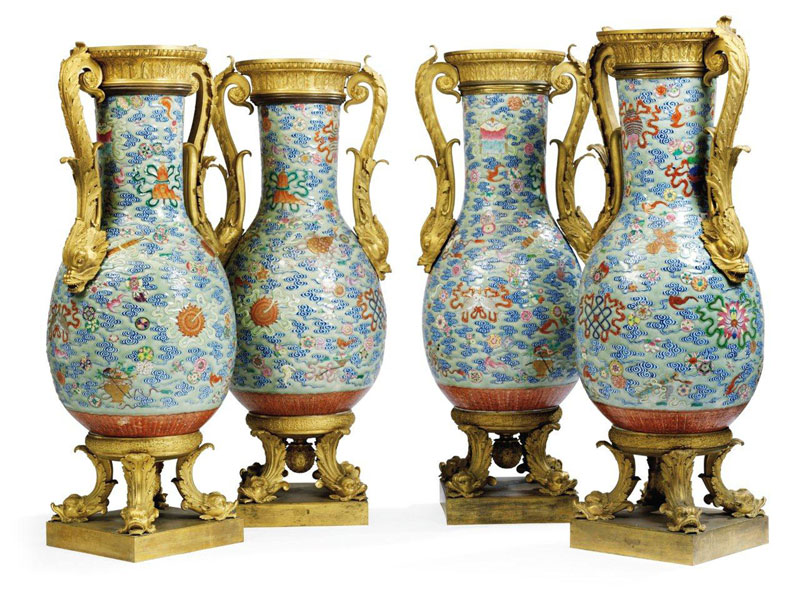 Roger works determinedly to bring ideas from sketch to operational reliability, partnering with manufacturers and clients to create brand new mechanisms such as the giant parasols that grace one hotel lobby’s lofty reaches. But he scouts the world’s flea markets and auction houses to gather authentic artifacts that connect patrons to the lives of the leisured classes in grand settings of centuries past. For one of its hotels in Macau, Wynn paid $12.8 million for four antique Chinese vases that had been in the collection of Scotland’s Dukes of Buccleuch.

Designing for hotels is not without challenges. Beauty must go with exceptional durability – furnishings in heavily-trafficked areas must be “more durable than a radial tire,” as Roger told The New Yorker. That attention to practicality is one reason The Roger Thomas Collection designs have wide appeal in other settings.

Roger has coined his own word for what he does. “When I design a restaurant I am hoping for an atmosphere that will spark conversation, and perhaps romance,”  he explained to Elle Decor magazine: “Architecture that evokes wonderful moments in people’s lives.”
Roger Thomas: the world’s first “evocatect.”

SERENITY AT A PERSONAL SCALE